April 2014 – The streets in the Zevenhuis business park are named after people who gained international acclaim in the field of economics. The city council of Hoorn accepted the recommendations of the Committee on Naming Public Spaces.

Jelle Zijlstra (1918 – 2001) was the president of the Nederlandse Bank (Dutch Central Bank) from 1967 to 1981. Between 1952 and 1967 he served successively as the Minister for Economic Affairs, Minister of Finance and the Prime Minister of the Netherlands.

Adam Smith (1723 – 1790) is widely hailed as the father of modern economics and one of the founders of classical liberalism. Smith was a pioneer in the field of political economics.

Milton Friedman (1912 – 2006) won the 1976 Nobel Prize in Economics. Friedman is known as one of the founders of monetarism and a champion of free market capitalism.

Jan Tinbergen (1903 – 1994) was the first person to be awarded the Nobel Prize in Economics in 1969. Tinbergen was one of the founders of econometrics. 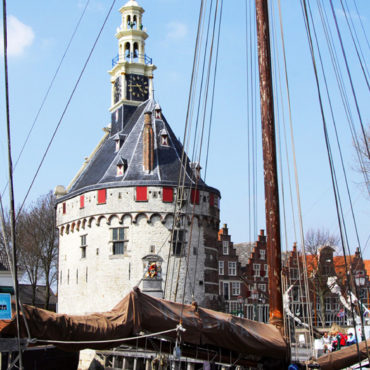 Amsterdam is a popular city and it shows. You can no longer find a home there, there is a lot of traffic jam and it is sloshing with tourists. Is... 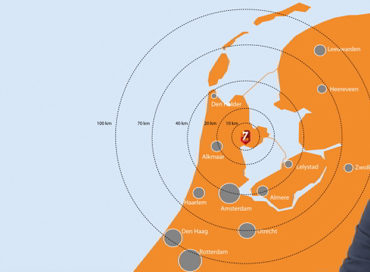 Activities at Zevenhuis contribute to the growth of our regional economy and to employment opportunities. To realise those opportunities, the business climate of Zevenhuis will have to adapt even more... 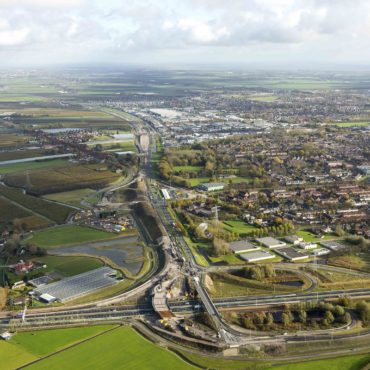 Heijmans and the Province of Noord-Holland have reached agreement about the N23 Westfrisiaweg project. The parties have formulated mutual agreements about the further planning and implementation of the project. Heijmans,... 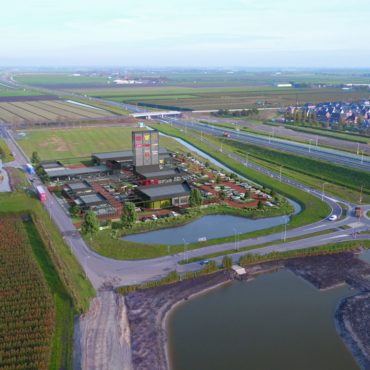 Establishment of a Multi Traffic Point at Zevenhuis

The Marees Groep, Avia Marees, have signed a contract to establish a Multi Traffic Point by the entrance of Zevenhuis.... 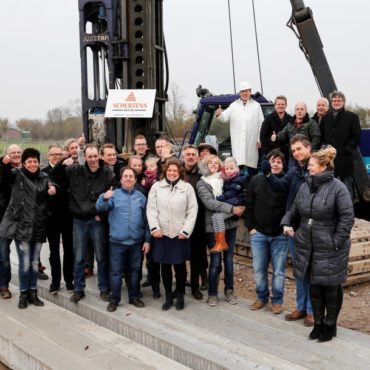 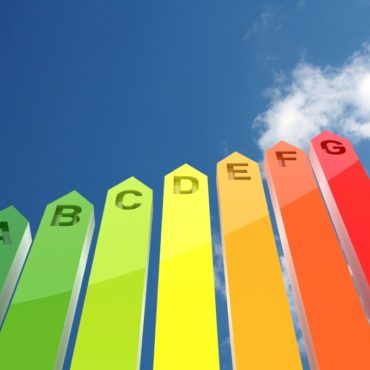 Seven essential questions for your investment at the Zevenhuis industrial estate

Entrepreneurs looking at new location options for their businesses ask a great deal of questions. Where do I want to establish my business? How big must the building be? What... 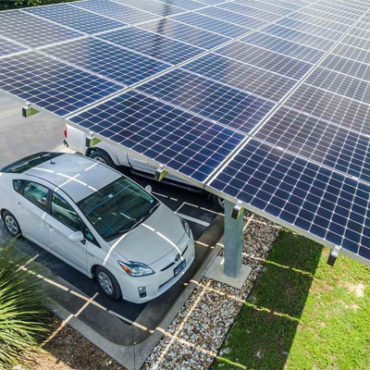 Where the Cabinet is primarily concerned with achieving the goals for the generation of sustainable energy in 2020, a silent change can be seen in the landscape of West Friesland:... 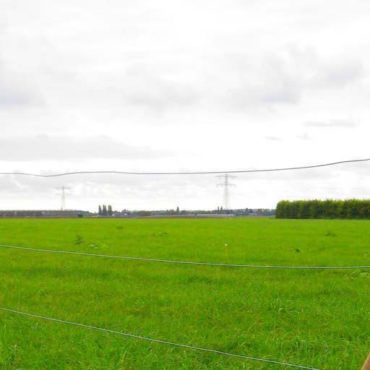 Zevenhuis has started creating a nature reserve for the Little Owl. Research has revealed that there is a little owl on the Zwaagdijk. The arrival of Zevenhuis has reduced the... 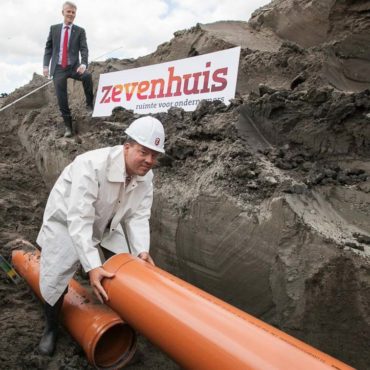 An impressive sight: Large pipes are strung together into a finely meshed network that will transport water, gas, electricity and glass fibre cables at a depth of 2.5 metres. Zevenhuis... 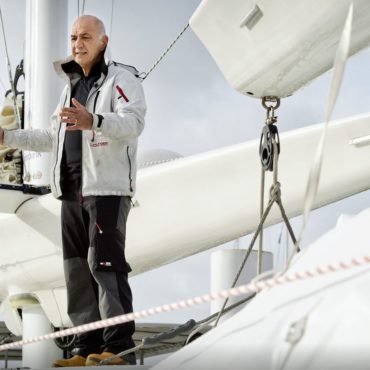 Wubbo Ockels: Happy Energy. The movement for a sustainable Earth and Us; Humanity.

It is enough, we have gone too far !!! The Industrial Revolution has brought us in an unwanted state, we bulldozed through nature, we ruin our life support. We need...

This website uses cookies to improve your experience while you navigate through the website. Out of these cookies, the cookies that are categorized as necessary are stored on your browser as they are as essential for the working of basic functionalities of the website. We also use third-party cookies that help us analyze and understand how you use this website. These cookies will be stored in your browser only with your consent. You also have the option to opt-out of these cookies. But opting out of some of these cookies may have an effect on your browsing experience.
Necessary Altijd ingeschakeld
Necessary cookies are absolutely essential for the website to function properly. This category only includes cookies that ensures basic functionalities and security features of the website. These cookies do not store any personal information.
Non-necessary
Any cookies that may not be particularly necessary for the website to function and is used specifically to collect user personal data via analytics, ads, other embedded contents are termed as non-necessary cookies. It is mandatory to procure user consent prior to running these cookies on your website.
OPSLAAN & ACCEPTEREN